Marquita Bradshaw on Her Tennessee Primary Victory: ‘I Could See the Momentum’ 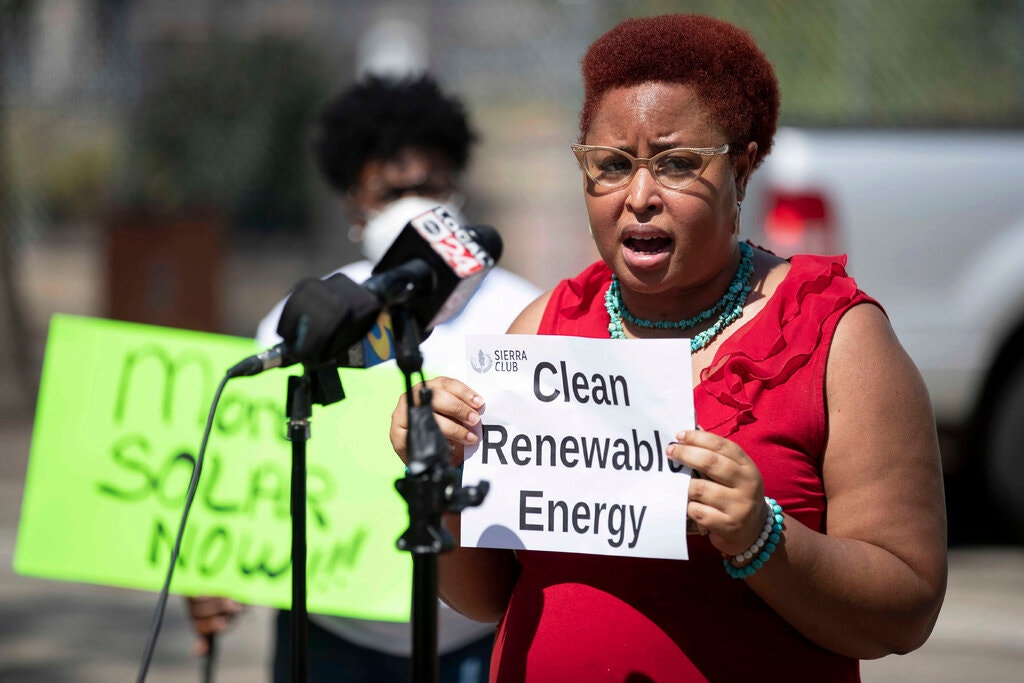 Marquita Bradshaw, an environmental justice advocate who has run her Senate campaign on a shoestring budget, won an upset victory in the state’s Democratic primary on Thursday, brushing aside a party-backed candidate who had significantly out-raised her.

Ms. Bradshaw, a political novice who grew up in South Memphis, won by roughly 9 percentage points to become the first Black woman to gain a major party’s nomination for the U.S. Senate in Tennessee.

She faces an uphill climb against the Republican nominee, Bill Hagerty, to claim the seat held by the retiring Senator Lamar Alexander. Tennessee has not elected a Democratic senator since Al Gore, 30 years ago.

In an interview on Friday, Ms. Bradshaw embraced her status as an underdog.

“Working people showed that my viability was different,” she said. “I knew it was going to happen — I could see the momentum.”

Read more at the NY Times 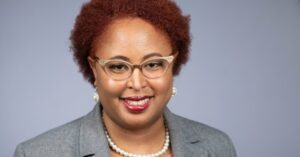