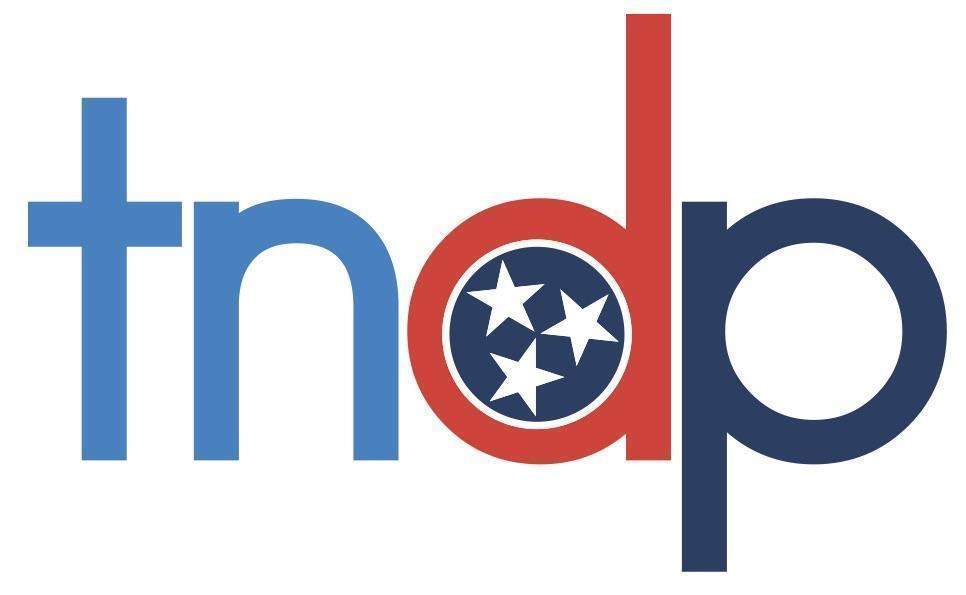 “It is imperative for the residents of our state to see the maps drawn by the Republicans in the State House and Senate in a timely manner. I have zero confidence in their ability to be fair and to draw maps that will allow residents to choose their representatives instead of representatives choosing their voters. It is clear, we have seen population gains in areas that should make our maps more competitive. We also vehemently believe that Tennessee’s 5th Congressional District should remain intact. Tennesseans should be given the opportunity to review and challenge any unfair map.” – Hendrell Remus, Chair of Tennessee Democratic Party.

The fear of both the TNDP and voters in Tennessee is that these new districts will be drawn in a way that divides communities by racial and political lines in order to protect the Republican Supermajority. Redistricting affects more than where a person votes; it impacts funding and legislation and can dilute the voice of a community of people.

The TNDP is calling upon legislators to make the process transparent and to show what they’ve drawn. Additionally, the TNDP is pushing actions next week encouraging voters to become as involved in the redistricting process as they can be. Starting Monday evening, December 13 at 6pm CT, the TNDP will partner with the National Democratic Redistricting Committee to host a webinar about what redistricting is and why it matters; details can be found here.

About TNDP
The Tennessee Democratic Party works to elect Democratic candidates who believe that all Tennesseans deserve a better future no matter who you are, what you look like, where you live, who you love, or how you pray.

—
To unsubscribe from this group and stop receiving emails from it, send an email to countyec+unsubscribe@tndp.org.
Attachments area
Release_ TNDP Demands To See The Maps.12_8_21.docx

Roane Democrats
Does anyone know how I can get to the full facebook site? All I can open is the Washington Post site.
1    View on Facebook