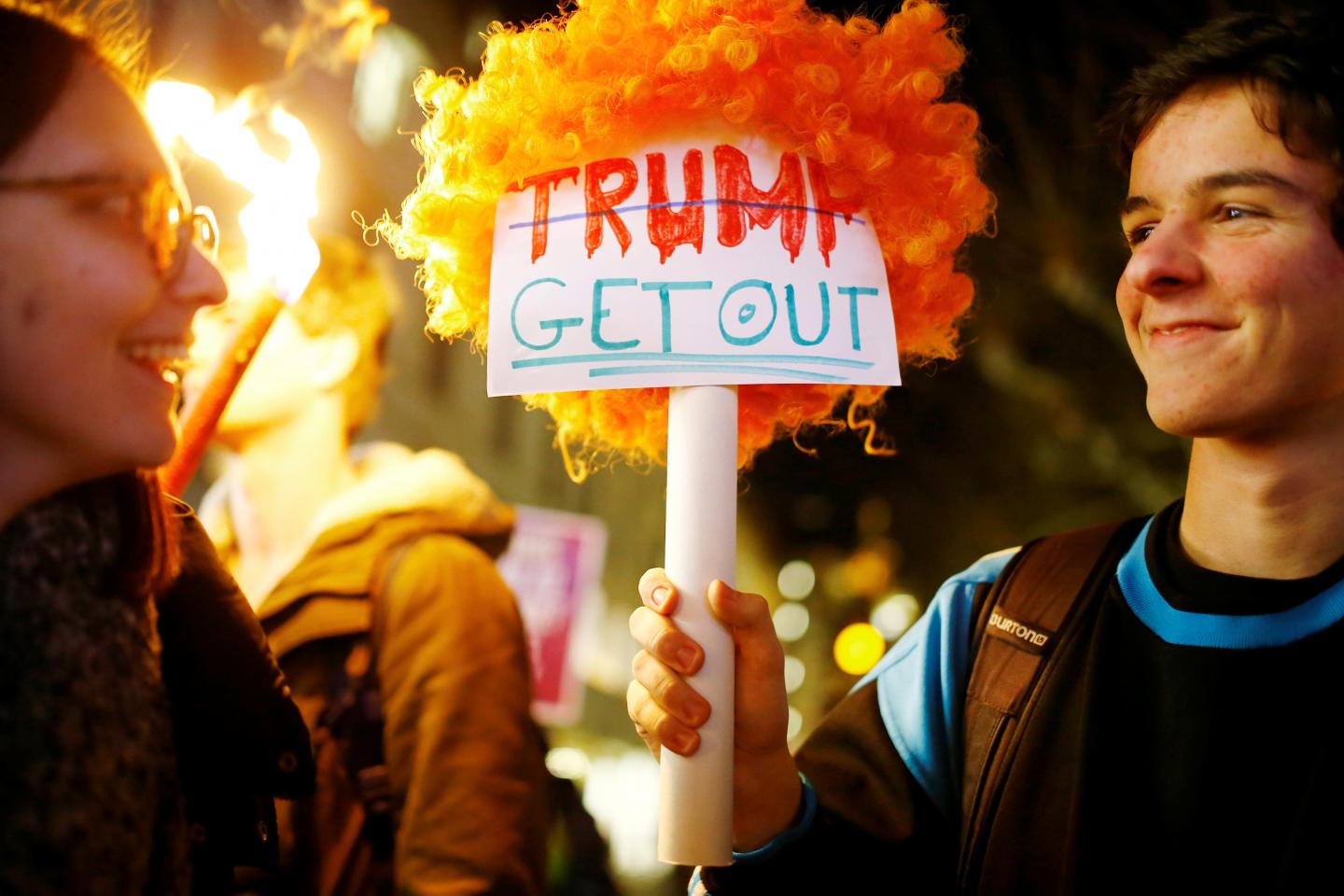 Most millennials disapprove of Congress and President Donald Trump’s job performance and think the country is heading in the wrong direction, a new poll found.

Sixty-three percent of millennials, aged 18 to 34, said they disapprove of Trump, with 46 percent of respondents saying they strongly disapprove, according to an NBC/GenForward poll, published Monday.

Just 19 percent of young people gave Trump a positive approval rating, down from 22 percent in the same poll at the start of January.